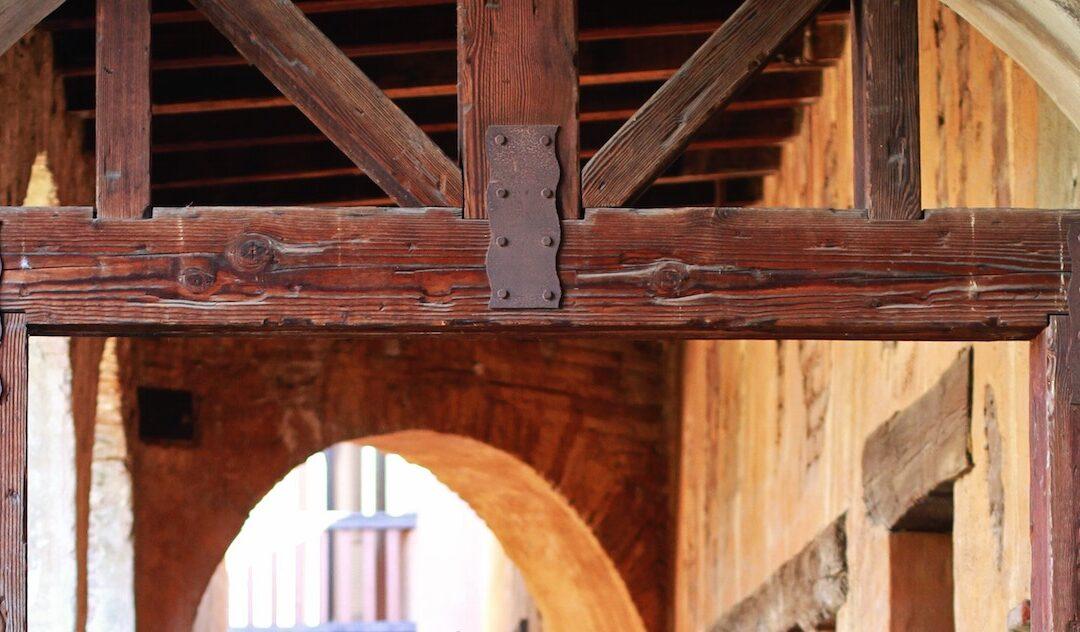 The warmth of April sun soaked our earnest conversation. Eyes squinting in the blaze of light, I could just make out the depth of pain splayed across her lovely face. A fresh onslaught of trials had hit this young one, and she was grappling for victory.

How do I walk this out? What does life in Christ look like in the face of this?

Anguish colored every word a dusky midnight blue, jarring discordant with the vibrant hues surrounding us.

We worked through the threadbare facts, circling each one with truth. And in the wrangling, we finally grabbed hold of the bottom line: the culprit was fear. Jumping into the fray of intercession, we took our stand against the thievery of the enemy.

And the whole way home, I just couldn’t kick a phrase that resounded in melodious, unbroken repetition.

It had been born a few months earlier as I had prepared for a speaking engagement. Having notes completed, theme rehearsed, and presentation practiced, I had found myself fighting off fear. With the rising of each sun, a fresh battle had commenced. I’m not a timid person. I don’t back down in the face of apprehension. But I was sick with anxiety. And although I was continually crying out for victory, I had instead found myself engaging in daily retreat.

That’s when it happened. Hovering at the kitchen sink, elbow deep in suds.

Fear is not your inheritance.

Daughter, fear is NOT your inheritance.

In an effort to conquer this thing, I had been rehearsing 2 Timothy 1:7, “For God gave us not a spirit of fear, but of power and love and self-control.” But in a flash of revelation, I knew.

There was so much I had been missing.

Years before, the Holy Spirit had blown open Ephesians chapter one, and I had never been the same. I knew well those words which Paul had penned, but that day they struck me square like they were brand-spanking new.

“I do not cease to give thanks for you, remembering you in my prayers, that the God of our Lord Jesus Christ, the Father of glory, may give you a spirit of wisdom and of revelation in the knowledge of him, having the eyes of your hearts enlightened, that you may know what is the hope to which he has called you, what are the riches of his glorious inheritance in the saints, and what is the immeasurable greatness of his power toward us who believe, according to the working of his great might…”

And then again in verse 3 Paul declares, “Blessed be the God and Father of our Lord Jesus Christ, who has blessed us in Christ with every spiritual blessing in the heavenly places…”

My inheritance had been secured by that precious flow of Calvary. From my Father’s standpoint, it was wealth already transferred to my account. However, those glorious riches were piled up, just waiting for me to stretch my faith and apprehend them. To live them. To grab hold tight and then spend them limitlessly, confident that the stores were inexhaustible.

And fear was completely absent from my list of assets.

It had no place in me. NO PLACE in me. There was just not room for its skulking, deceitful presence because my life had been filled to overflowing with the riches of the Kingdom of Heaven. And until I realized the absolute, take-it-to-the-bank truth of that statement, I would forever be subject to its wretched demands. In fact, my inheritance was so opposite the debilitating impact of fear, it was almost laughable.

I was the possessor of a constant stream of hope. Of joy. Of faith. Of love and confidence and grace. Of power. In fact, the same power that raised Christ from the dead was the power that dwelt fully in me.

And every single time that wretched liar crept in to convince me that I had to fear, that it was only natural to fear, that I really had no choice but to fear, I had every authority to kick him hard and fast to the furthest curb I could envision.

Because he has NOTHING to do with my inheritance.

A week later as I had risen to speak, I had first exhorted my own soul.

Daughter, fear is not your inheritance.

I bumped into her again soon after that first encounter. She was still hurting, fighting new skirmishes but the same insidious enemy. And this time as we joined hearts b 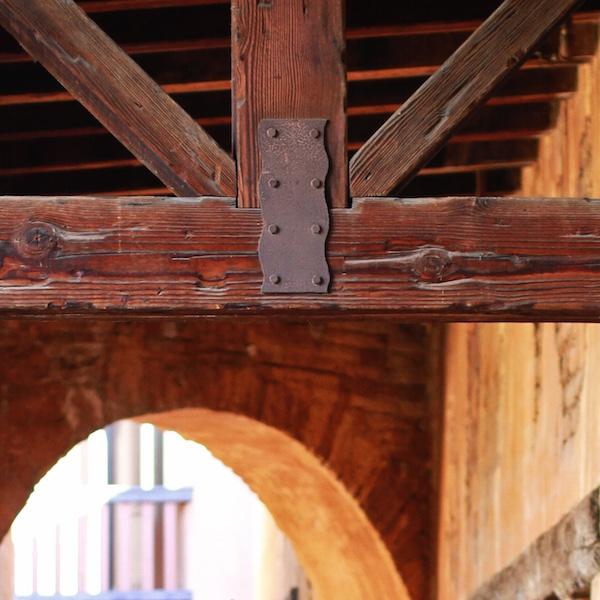 efore the King, we declared back to the throne of grace the gift which He Himself had given.

Fear is not our inheritance.

It has nothing to do with us, and so we choose instead to embrace freely our legal birthright and all that it entails.

In the end, our eyes locked and a delightful grin spread across that eager countenance.

The battle had just begun, but triumph was already secure.