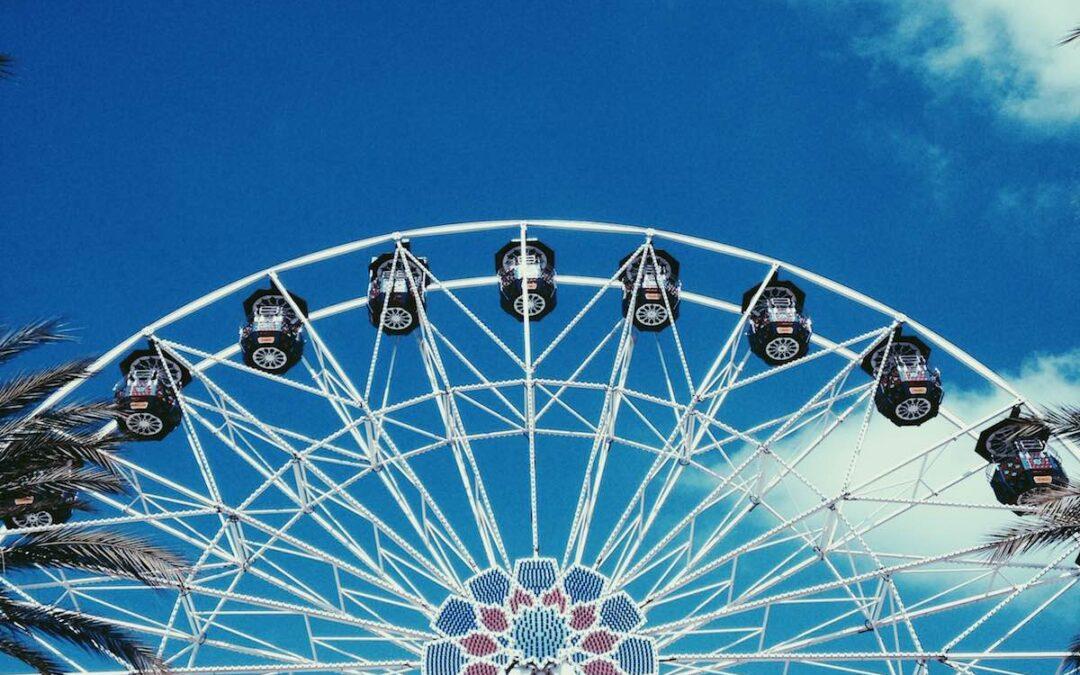 It’s time to lay it on the line.

Today was Bible study day. It’s currently the one day a week on which I am privileged to join a sincere and priceless group of women from all denominations and walks of life who gather to love and be loved. And today I had the honor of listening to a learned woman of God expound on His fathomless Word. It was rich. It was thought-provoking. I enjoyed every minute of it.

But I have to be honest. Although corporate Bible studies as a Christian institution are fantastic, necessary, and life-giving, they are typically not an experience that causes a soul to be overrun with irrepressible excitement (though it has been known to happen on occasion!). Generally, they can be characterized as studious and meditative; appropriate depth of contemplation is always appreciated on the part of the attendees. Not that the Spirit-breathed Word of God isn’t worth a heartfelt hoot and holler. On the contrary, every page of Scripture has the power to stir men’s souls like little else on this well-worn earth.

But when Jesus invades a place with His very presence… well, there’s not a single thing that can hold a candle to it. Or Him.

With the post-lecture discussion in full swing, our devoted leader cheerfully and delicately pinged us for feedback on one of Christendom’s hot-button topics, the gift of prophecy. Anyone? A bit of appropriate silence was allowed as each of us glanced surreptitiously one to the other. At last the elephant squatting in the middle of the room fully materialized. No one wanted to say boo. Not that we are generally a demure bunch, but venturing into the deep end of a theological hotbed just didn’t seem all that compelling. And for the most part, the gift of prophecy was rather unfamiliar territory to the majority of the group.

Then I felt it. 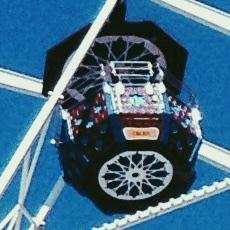 I recognized the sensation all too well. It’s that Holy Spirit nudge I undergo, the one that commences with a thumping heart and rapidly progresses to beading my hands with a slick coat of sweat. It always arrives at the moment when I’m certain to make of myself the biggest fool possible. And without fail, fear never hesitates to bustle along, following hard on the tail of that gentle voice, insinuating all kinds of nonsense. A not-so-holy tug-of-war commences as I am torn between yielding to Almighty God’s urging and embracing the way of cowardice.

But after the nudge came that sweet, insistent whisper.

You know which one.

Uh, yeah…Lord, have you noticed what’s going on here? Launching that story is a sure-fire way to get myself officially and permanently blackballed.

And although there have been countless times where I’ve stifled that precious voice, forcing its requests into the vacuous black hole of disobedience, today, I said yes.

Those three letters were all that was required.

Clearing my throat, I spoke; all eyes instantly pivoted in my direction. After receiving the official smile of approval, I commenced with my story.

But in that nanosecond of time, a transfer took place. My tiny, tremulous yes opened a flood of Divine response, and Jesus stepped into the yawning gap. The tale spilled out, gaining ground as it came. And as I watched, wonder rising, tears began to flow from multiple pairs of stunned eyes.  Mouths stood agape. I could feel the hair on my neck tickle as the power of God surged in the room.

As the story ended, delighted laughter erupted from multiple corners. The whole atmosphere of the place had shifted; the presence of God was palpable. 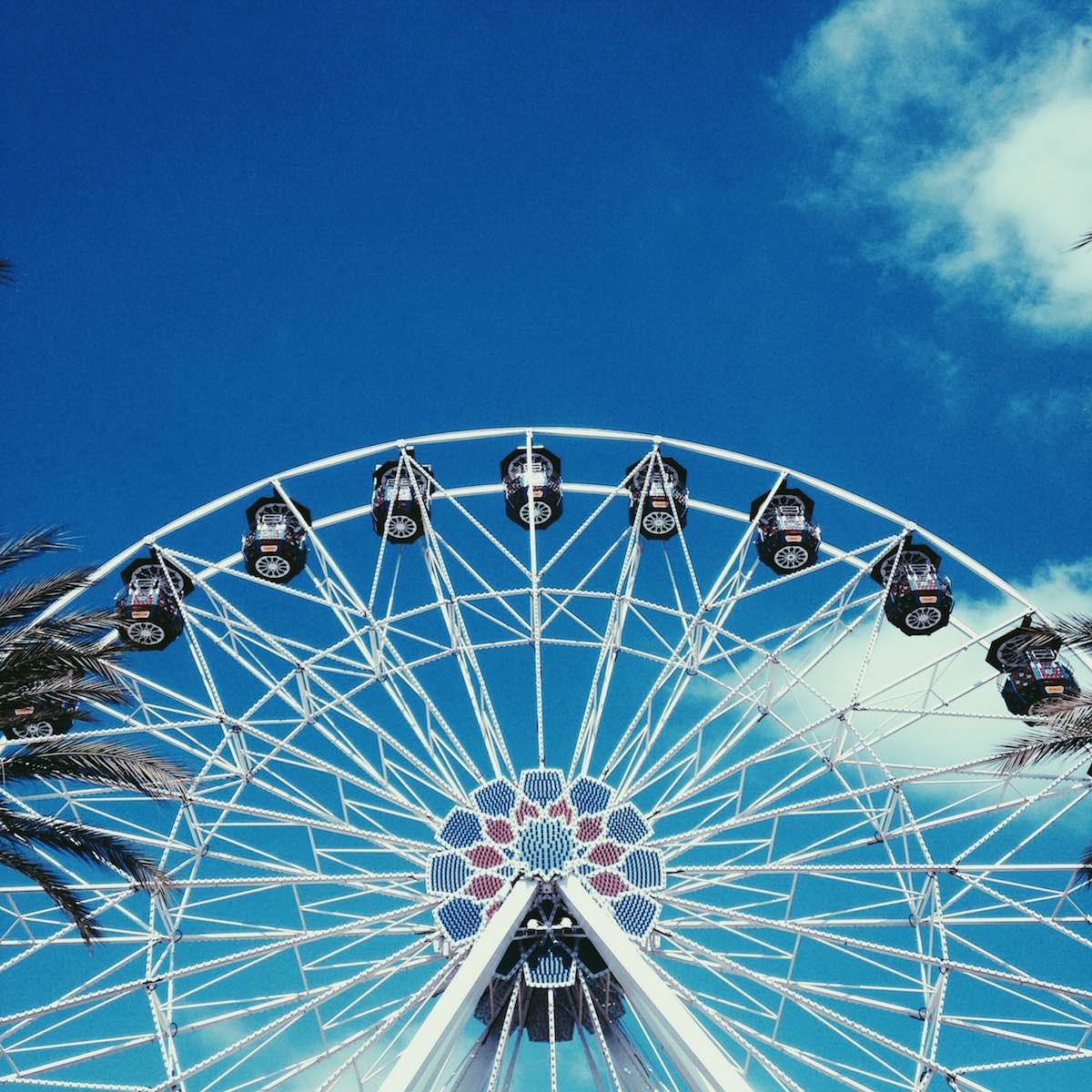 God is so amazing!

I wanted to sing and dance and throw my head back in a glorious guffaw. I just couldn’t help myself. At last I concluded, “I’m just crazy about Jesus, aren’t you girls?”

Wide-eyed nods went all around.

Yes, He is absolutely amazing. He’s beyond incredible. His ways are more glorious than we have the capability to comprehend, rendering us speechless. And I’m so crazy about Him.