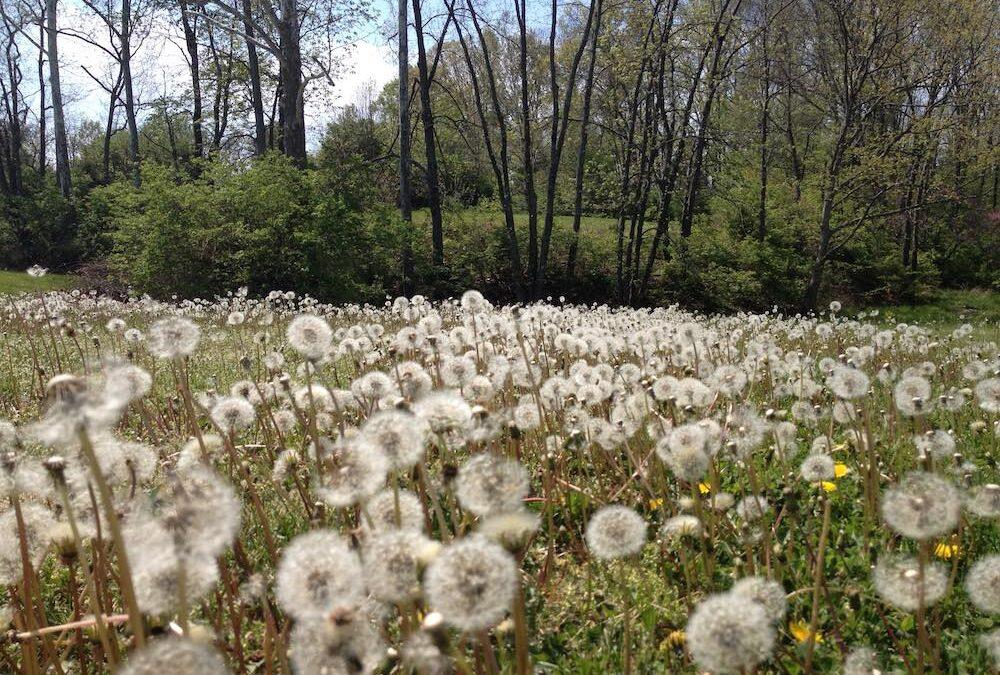 Legacy is never crafted by happenstance.

The morning of my maternal grandmother’s funeral, my niece embraced me tight, sharing the news. In the stillness of the night hours, my paternal grandfather had also passed into glory.

I had just ascended the stairs of the aging brick church which rests deep in American heartland. It’s a sturdy structure, the kind that inspires confidence and security, a stalwart edifice. Over the course of decades it has seen a lifetime of marrying and burying, of repentance and rejoicing. It’s witnessed the jubilant praise of thousands and has hosted the sweet, transformational presence of the Holy Spirit.

It had been down a flight, on the basement level, where I had lingered just moments previous, meditating before a narrow glass case which enclosed a dozen aged photographs of the founding pastors. I had passed quickly, only to be unexpectedly drawn back by the welcoming face of that same grandfather. And I couldn’t pull away, caught in the wash of time.

I had heard the stories recited around holiday tables, at various family gatherings. Names, dates, locations. How God had moved, how He had shown up mighty to save. I had been taught of the dedication, the sacrifice of my parents’ parents. Laying down their lives for the Gospel.

And I had paused immovable before that glass enclosure, eye to eye with the man who had been there at the beginning. The man who had traveled from city to city to hold revival meetings. The one who had fervently preached, unable to conceal his passion for the God who had saved him.

I was struck with the weight of it all.

The weight of the legacy of the righteous.

So when I received the news and stood just minutes later to testify of a life fully lived, to attest to my grandmother’s earthly and eternal impact, I felt breathless. I couldn’t inhale deeply enough to fully apprehend the very real truth.

The baton is being passed. It is my turn, our turn, to grasp it tight and RUN.

One by one the congregants rose eagerly to proclaim how my grandmother had changed their lives. How she had interceded and transformed every circumstance through prayer. How she had selflessly loved.

I had been attending church but didn’t really know the Lord. One Sunday evening service during the altar call, she came quietly beside me, took me by the hand, and simply stated, “You need accept Jesus.” She led me to the altar, knelt with me as I prayed. My life was forever changed.

She loved to worship the Lord and every time the music would begin, she just couldn’t contain the unction of the Holy Spirit. She would rise from the pew and stride around the back of the sanctuary in a “Jericho march” of faith and declaration!

I consider it one of the greatest privileges of my life to be a honorary member of her family. She took me in and loved me as if I had been one of her own. I felt fully accepted and known.

And I became convinced that the heroic heritage of both of these Kingdom servants, the two strands woven to craft my tree of legacy, had not been created by merely the small survival of each day. It had been carefully stitched with an eye towards the eternal and a heart for the generations. But these meek ones had carried also a consciousness of the plain certainty that they were but malleable tools in the hands of the Master Craftsman, designed to bring great glory to their Maker.

As the service came to a close, we, the family, were called to rise. We stood in solidarity, the twenty-two of us: extended family from around the nation, joined to honor a woman most worthy. Mother, grandmother, great-grandmother. 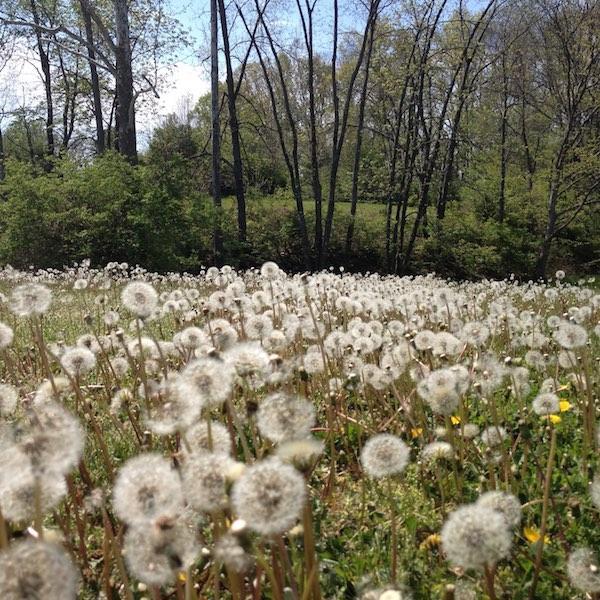 It was time for the mantle to be passed.

The officiant, just hours old the patriarch of our clan, issued the charge.

Take what she has given and bear it forth.

Let the Gospel fire flame fiercely in you, carried boldly into the remotest regions or nearest neighborhoods.

Let her confidence in her God become yours, and then allow it to grow one-hundred fold. You are the generation called to invest.

It is now your lives, our lives, which will impress with the light of Truth those who come behind.

Early next morning we joined once more, coming together to lift hearts in worship in a church across town. And as the pastor brought his Sunday message home, he concluded with an unexpected testimony.

I attended a funeral yesterday. I listened, amazed, to the testimonies of spiritual legacy. And I was impacted. Because of what I heard, I want to walk differently. I left forever changed.

“Blessed in the man who fears the Lord, who greatly delights in His commandments! His offspring will be mighty in the land; the generation of the upright will be blessed. (Psalm 112:1,2)”