Sometimes there are no words for the things that need to be expressed.

She’s been in pain these eight years, a coiling, rattling pain that bites. When you’re part of a mere handful of hundreds swimming in a sea of unaffected billions, carrying a suffering which is apparently unalterable, the words have a tendency to stick somewhere deep. Somewhere fathomless.

It’s this rare disease that attacks the nervous system, and she’s walked it out for the better part of a decade. Doctors, meds, hospitals. Home care, research, diet. Psychiatrists, psychologists, more doctors. More meds. And always the cycle: encouragement, hope, disappointment, despair. Light rolls into dark, and in the deep black the questions clamber, noising to be heard. Where are you, God?

I’ve known her since high school, a stunning beauty always turning heads. And beneath that gorgeous exterior shimmers a lustrous core of gold. She married her all-American sweetheart and right from the get-go they had their fair share, just like the rest of us. Mountains to climb, disappointments to brook. But they’re a Jesus-loving kind of twosome; they pressed on.

We reconnected after a bit of silence on my part, filled to the daily brim with diapers, school books, and lots of loving. Eventually they reached out and shared their newest venture. A mighty heart for the African continent beat in those two-become-one, and they were giving up everything to remember the poor. It was thrilling.

And then, the hit. She was sick. Overcome with illness.

Those who love them, we started praying. And fasting. Asking, believing for the miracle. They knocked on every door, and every time hope would glimmer faintly, just a flicker too easily extinguished.

So when I read the email sharing an update on her condition, my heart split. Every fiber ached to see this thing ended, to watch healing spring from His nail-scarred hands and rejoice when Jesus got all the glory. And last week as I perched in my usual Sunday seat listening to the Word of God delivered, the throbbing of my soul consumed every thought.

Until I heard it.

I instantly zeroed in. It was the tale of the woman with the “issue of blood”, the one who for twelve heart-rending years had been beyond desperate for healing. Spending everything she owned to find a physician who might cure her illness, she came up empty. Every time. And she must have felt as though her very heart’s life was draining from her, sapping every vestige of hope, every ounce of joy.

Where are you, God?

In neon brights the Lord began to highlight Isaiah 6, a passage which I had studied earlier in the week. Isaiah gets Spirit-swept into a vision of the majestic throne room of the living God, and as he gazes, awestruck, upon the throne, he observes the train of the Lord filling the temple with glory. Unfathomable.

I had meditated earlier in the week on that passage, asking: Why? Why does your hem, your train, fill the temple with glory? As often happens, He hadn’t responded to my query. So I had moved on, trusting the Lord to speak in His time.

But as I soaked in the message delivered that morning, I realized the correlation with a flash of recognition. “She reached out and touched His hem and was instantly healed.” “The hem of His robe filled the temple with glory.” Opening the Strong’s app on my iPhone, I embarked upon a word study. And right there in the middle of church, the Lord spoke.

Beloved, my hem is still available through WORSHIP. Come, enter my presence through the blood of the Lamb. The way has been made. Jesus, your High Priest, has provided total access into the Most Holy place. As you WORSHIP, you will behold my glory. As you WORSHIP, my power and majesty will be on display. Reach for Me, moving into my glory, and you will be made whole.

In that moment I knew the healing was coming. It may not be this week or next month. It may not even be this year. But like that abandoned woman so desperate to reach the Healer, I was convinced. If we can only touch His hem…

We’ll be made whole.

We’ll be made new. 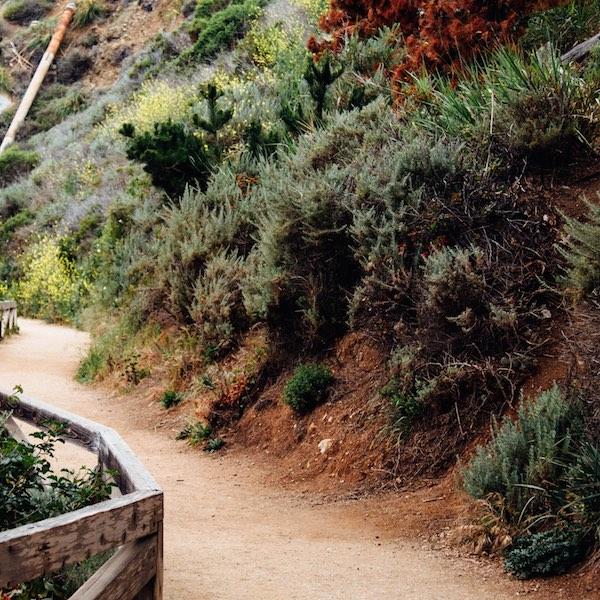 It’s in that Glory of Glories, in the bright shining presence of the King, that we are utterly transformed. We bow, knees to the earth. Adoration pours from our souls and we stretch forth our hands just to touch Him. His glory envelops and nothing is ever the same.

She’s believing for the healing, my dear suffering one, all the while gaining the heart of a worshipper. She’s strengthened by the knowledge that the One who instantly healed THEN is STILL the Healer. In the waiting, words may fail. But for now, she’s willing to simply reach for the edge of His robe and bask, quiet, in His glory.