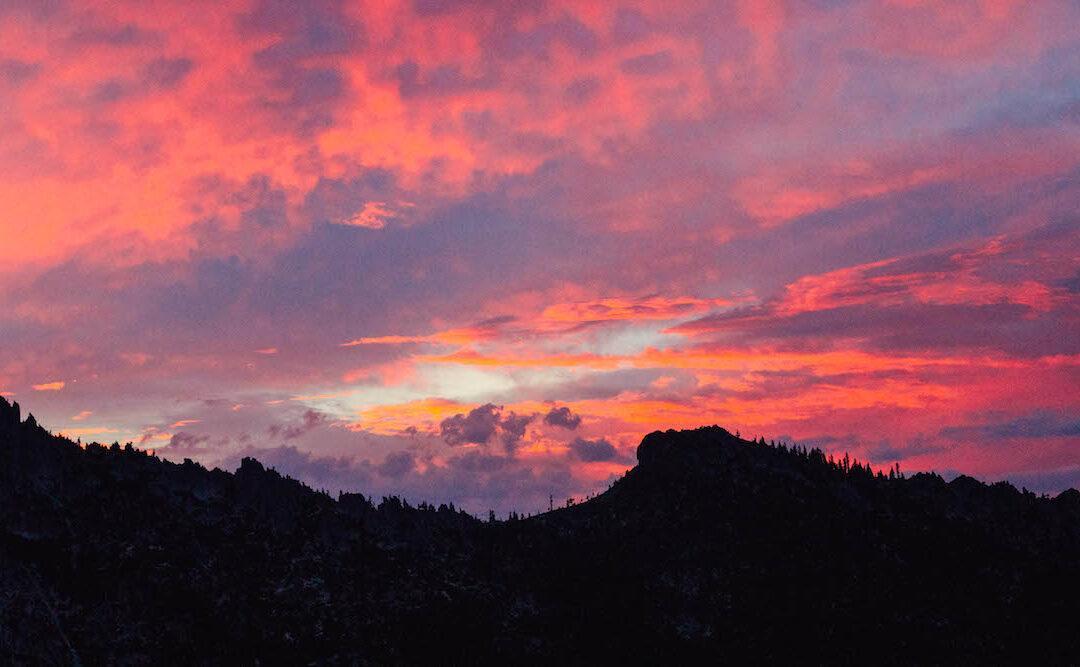 It was the first Christmas shopping of the season.

Eager to embark upon my annual treasure hunt, I grabbed a favorite stack of Christmas CD’s, hopped into our tank of a car and turned the ignition.  Without warning a local talk station blared forth, mercilessly assaulting my senses.  In nasal tones the announcer verbally dissected the details of another attack like a bug under glass.  This time, however, the blast wasn’t cushioned by the insulation of distance.  The atrocity wasn’t unfolding in Paris, in Belgium, or in some far flung location known only as a pinpoint on the map.  Now it was my turf, my backyard.  Fifty miles away in the greater Los Angeles area, terror was striking fierce and ferocious.  I waited breathless, unable to shift the gear into drive.

Anger welled like a tsunami.  Grief and sorrow, confusion and indignation each jockeyed for control of my heart, that heart which felt numb and paralyzed and throbbing red-hot all at once.  And as the shock receded, only one question consumed my hazy jumble of thoughts. How could this be happening?

In the hours that followed, details came to light which shocked a nation.  I could sense the creeping threat of hopelessness, it’s tentacles coiling.  Over and over I would steel myself, fighting the darkness with the only weapon I possess: truth.

It was late when we finally moved towards bed, longing just to quiet the day’s noise.  But as I absentmindedly brushed my teeth, a tune began to play from my husband’s computer. It was a new version of an old holiday favorite, sent to him by a far-away loved one.  All at once I was carried back to childhood.  Back to sweetness and innocence and trust.  Back to hope and goodness and everything will be all right.  As the melody lilted through the speakers, I was transported to Christmases long ago when all had still seemed calm and bright.

The music swelled to a crescendo.  My heart swelled to bursting, the agony of the day rising fast:

“And in despair I bowed my head;

‘There is no peace on earth,’ I said;

‘For hate is strong, and mocks the song

Of peace on earth, good-will to men!'”

All the years of study, of reading and researching flooded my mind, carrying images loud and horrific.  What man can do to man.  What man has done.  The endless, hate-fueled struggle for dominance and power which has razed across the ages like a jagged scar, leaving all history decimated in its wake… it shook me.  Hate is strong.  Even in that moment I could feel its mocking taunt, daring that angelic message which was triumphantly declared over 2,000 years ago to somehow still prove true.

And I recognized the insidious weapon which our enemy so often wields: despair.

We buy into despair and all at once, we’ve bought the farm.  Because it’s just one quick skip from despondance to a full-out embrace of the lie:  there is no peace on earth.  Of all the folks on this sin-pocked earth, we children of the King should know the truth which heralds at Christmas and reverberates through the entire year, throughout the whole course of history: “…and His name shall be called Wonderful Counselor, Mighty God, Everlasting Father, Prince of Peace (Isaiah 9:6).”

He is the Prince of Peace.

Without Him, there is no peace.  But where His mighty Spirit resides, there is shalom so deep, so fathomless that it encompasses the entire universe and even the entirety of our care-worn hearts. It’s a peace so immeasurable that no assault can penetrate, no attack can shatter.  And we are His agents, carrying it thick into the bleak hopelessness which threatens to choke our neighbor.  “You shall love your neighbor as yourself (Mark 12:31).”  “Peace I leave with you; my peace I give to you.  Not as the world gives do I give to you.  Let not your hearts be troubled, neither let them be afraid (John 14:27).”

I crawled into bed while the song concluded, the truth of the final verse powerfully filling our small room: 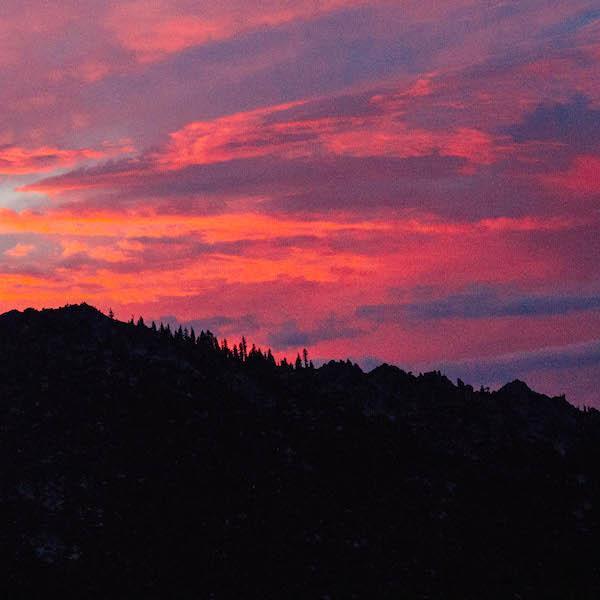 “Then pealed the bells more loud and deep:

‘God is not dead, nor doth He sleep;

The Wrong shall fail, the Right prevail,

With peace on earth, good-will to men.'”

He is not dead. He does not sleep. One glorious day He will split the skies and descend with a shout; the earth will tremble.  All things will be set to right.  All wrong will fail.  We’ll look on His face and thrill at the sound of His voice, that voice which, with the roaring sound of many waters, will simply speak and right will prevail.

But in the space between the now and the what will be, there is victory to be had over the darkness because the stranglehold of night has already been defeated by Yeshua, Light of the World.  We are His Kingdom agents, establishing His reign wherever we go. Carrying His victory and peace. Releasing His authority.  Commanding despair to bow to the rule of hope.  And we must work while it is still the day (John 9:4), heralding the Christmas message in the face of terror, fear and hopelessness. It is our birthright, our joy.

The song faded to an end. It was time for rest.