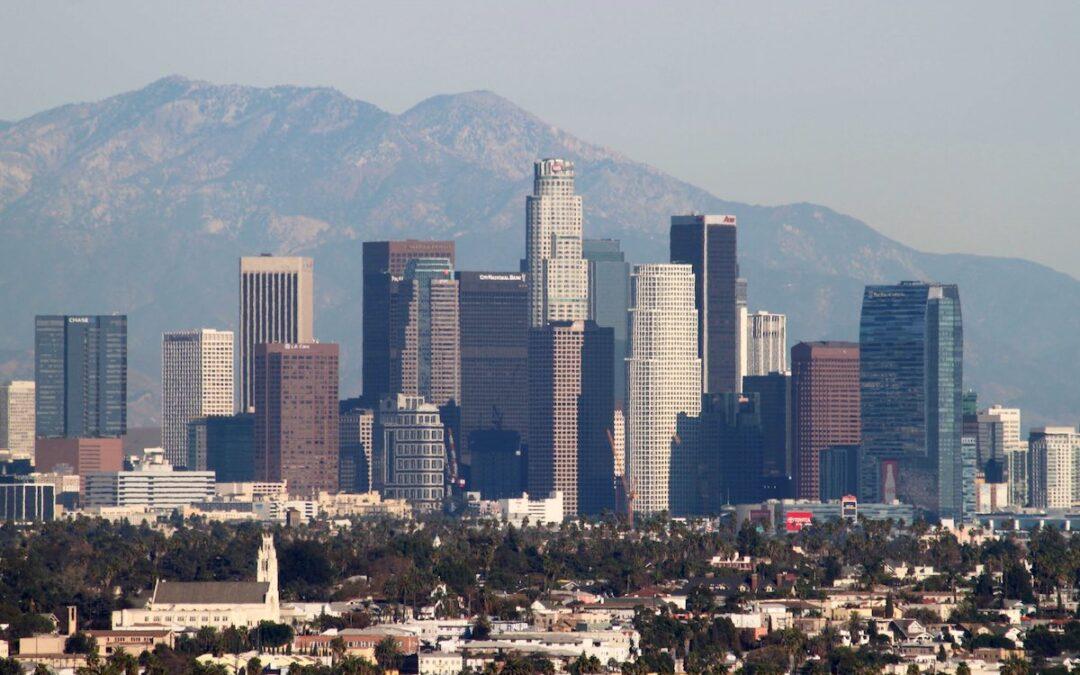 Last week’s post generated some curiosity about “the Story.”  This is it…

It’s often the most ordinary of moments that become the framework for holy ground.

Pulling into the early morning tangle of bedcovers, I nursed my ritual cup of tea. In that space of breathing deep, of soaking deeper still, He spoke.

It was a simple street address, one that I readily pegged as Los Angeles county.

And what do I do with this, Lord?

I pressed into prayer, eventually tumbling out of bed to pose the question to my unsuspecting husband. Together we dove into intercession, concluding with certainty: this was a call to action. We were being asked to add feet to our faith.

So we made all the necessary arrangements for three kids to be left together for I’m not sure how long? And here’s Grandma’s number in case you need…

Traffic notwithstanding, we had over an hour of travel in front of us. We rode in silence as we wove through the Saturday congestion, each of us wrapped in close conversation with our faithful Tour Guide.

He hadn’t stipulated east or west. So we decided to explore both options: east first, then west.

As we moved into the heart of the City of the Angels, my heart began thumping wildly. I had no idea what we were supposed to do once we arrived at our destination.

We circled a cul-de-sac of empty high rises, uninhabited for the weekend, and recognized that there was not a match for our address on the east end. The relief was palpable. Perhaps He’s testing us, like Abraham with his young son, just asking for a heart of obedience. We checked our time and determined to push ahead, moving towards the west end of town.

Tiny shops lined the congested streets as we neared our second destination. We navigated the press of pedestrians and vehicles, and I counted off the numbers on the sides of the buildings. As we drew nearer, my heart resumed its crazy gyrations.

Father, we are moving in blind faith. Lead us, Lord. Reveal Your heart and purposes.

A shabby, nondescript building announced the conclusion of our treasure hunt. But to our surprise it was empty, void of either commerce or inhabitants. Through our disappointment, however, we observed a rambling park teeming with life directly next door. A quick glance of agreement passed and we parked the car.

We began to circle the park. Although our eyes were observing all that passed, we were leaning into our hearts, listening to the voice of the Holy Spirit with every step.

This one, Jesus? Are you giving us a heart to minister to him? Does she need a word of hope?

Gradually we became aware of music originating from across the way. We followed the trail through the middle of the green and happened upon a tiny gathering, a Hispanic church, meeting in the center of the park for Saturday evening service.

Approximately twenty people had convened, joining their hearts and voices in sincere worship. Hangers-on dotted the edges of the group.   Some were skeptical. Many were curious. Others were merely hoping to take the edge off their boredom. But the tiny band of believers sang with gusto, seemingly oblivious to the crowd of observers.

And we knew. This is it.

We settled into the last remaining chairs. Worship concluded, and the pastor introduced the evening’s speaker, a beloved protégée, who would be opening the Scriptures. As he began to speak, the Holy Spirit began to move in the crowd. Hallelujahs and amens jumped from smiling mouths. It was clear that the Lord was at work.

At the conclusion of the service we made our way forward, eager to introduce ourselves to the pastor and his wife. Middle-aged immigrants from South America, they welcomed us with generous hugs and broad smiles.

Tell us your story.

And so, bit by bit, they began. Called by God to spearhead an open-air church, they had worked for years to shepherd their flock of immigrants, down-and-outers, and new believers who lived in the local neighborhood. They both worked full-time jobs. They both pastored and counseled late into the nights. They both served and cooked and comforted with little respite. And they were weary.

With a Spirit-birthed confidence, we launched.

Can we pray for you?

And we prayed. As we pressed into the leading of the Father, we prayed with hearts overflowing. Then the Spirit nu 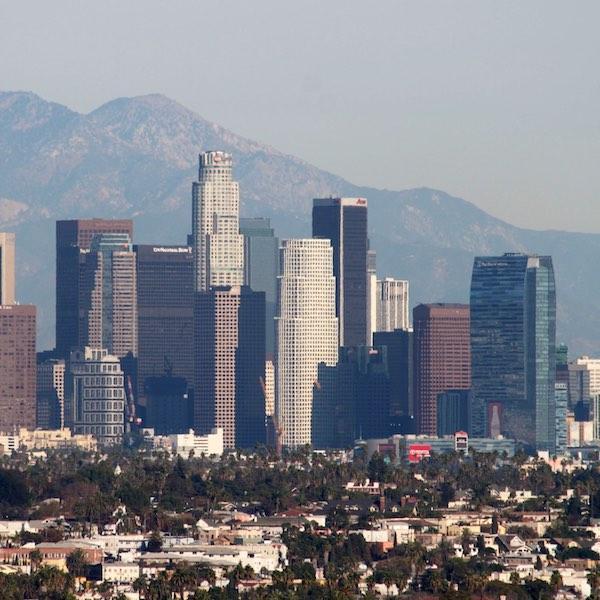 dged, and we began to speak life, to call out destiny over these care-worn hearts.

Sobs erupted from souls long aching. The pastor held his wife, and together they wept, faces streaming.

We wanted to give up. We were so ready to walk away.

But He sent hope.

Almost an hour later, we parted with the joy of brotherhood filling our spirits. God had been so very good.

We drove home in the late hours, glowing.