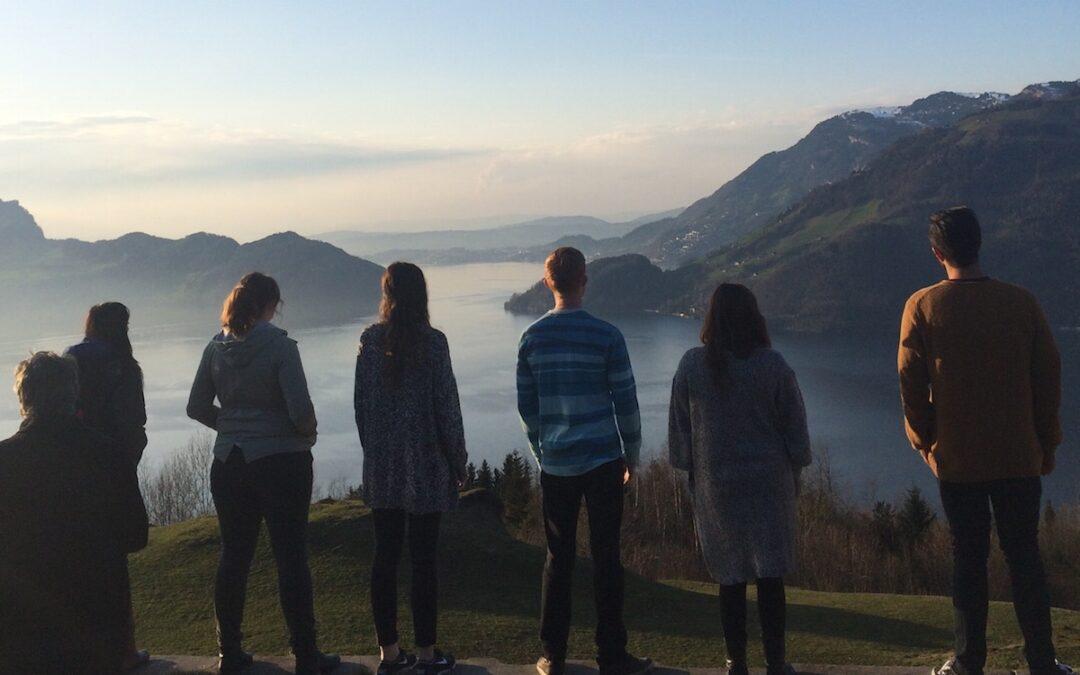 Nothing is more compelling than sharing the breathing space of seven hundred world changers.

We had arrived just in time for the ceremony, my husband and I, eagerly traveling six hundred miles in ten hours to join the commencement. Our second born was graduating from her second year of ministry school, and we couldn’t wait to wrap arms about her and pull tight.

As she led us to well positioned seats in the packed auditorium, I could sense the charge which filled the room. Nearly seven hundred students milled just below us, embracing one another with passionate joy that was contagious. Endearments were tossed across the cavernous space; hoots and whistles sounded with familiar humor.

Without ado, the evening launched. Giant screens lit with images of lost and ragged humanity, each photo centered on the same core value: love in action. View after view of students serving and loving the lonely and the least flashed in larger-than-life sequence. Cheers erupted from the graduates as a brief video gave the eye-witness account of a far-off national receiving prayer from a group of students. Crutches tossed aside, he faced the team, eyes wide with shock and the compelling revelation of the love of God manifested in his healing.

My heart beat hard with the view. It was magnificent. I was thrilled to the core and could feel my faith rising as the testimony of what God had done was released into the atmosphere.

The lights soon dimmed and we rose to our feet en masse. Students filled the stage, orchestrating a hymn of praise to the King so compelling, we couldn’t contain our delight. And as we worshipped, I watched those seven hundred hungry Jesus-lovers from the far-flung corners of the world, both young and old, begin to dance and shout in abandoned love.

They couldn’t just help themselves.

They had lived and breathed Him for the past two years, and He had become the very real lover of their souls.

Moving deeper into praise, with fervent unity we chorused the anthem: I’m no longer a slave to fear; I am a child of God.

I could hardly take it in. It was beauty so rich that it stung the soul, absolutely breathtaking. Hundreds of utterly devoted ones singing out a bold declaration of identity, so confident in the work of Calvary that it had utterly transformed every facet of their lives.

The young leader began to call out truth, catapulting us further into the heart of the Father.

You are faithful. You are righteous. You are worthy. You are good. There is no one like you. There is NONE like YOU.

Praise swelled in intensity. Spontaneous songs of love rose from every corner of the place. And as the very ground beneath my feet began to tremble with the fervency, we transitioned into the next strain of melody.

The roar of adoration rose so loud, I fit fingers into my ears. Laughter bubbled up, joy uncontainable. This was truth and all else a foolish lie: His unfailing love.

With the conclusion of worship, the directors of the school came forward to recognize the graduates. However, before the awarding could begin, the students once again shook the stadium with a roar of honor for each treasured leader. Bounding to their feet, they fervently applauded those who had mothered and fathered their hearts so selflessly.

You are worthy of double honor. And we are forever grateful.

My mind was filled with John’s Revelation; my heart resounded with his cry.

“After this I looked, and behold, a great multitude that no one could number, from every nation, from all tribes and peoples and languages, standing before the throne and before the Lamb, clothed in white robes, with palm branches in their hands, and crying out with a loud voice, ‘Salvation belongs to our God who sits on the throne, and to the Lamb! (Revelation 7:9-10)’”

The commencement charge was delivered by a beloved teacher. Familiar words, instruction which they had received often throughout the previous eighteen months of training. But they drank it in as thirstily as if it had been an inaugural teaching: 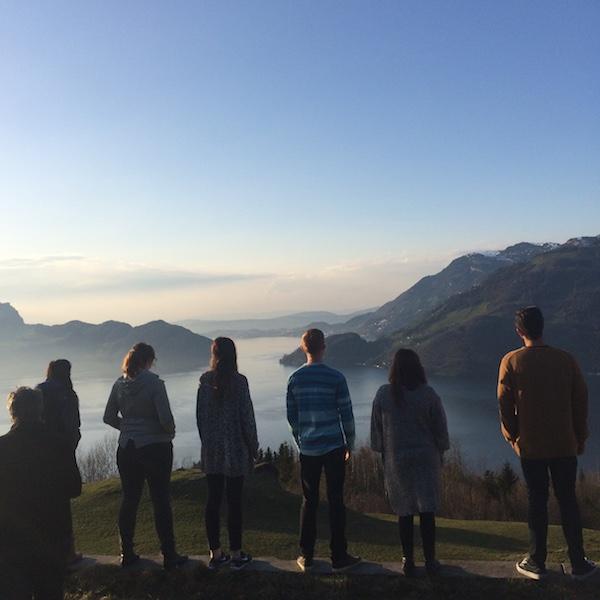 You are chosen by the Father to be His hands and feet to the lowest and the lost. He has given you everything you need to complete this task; nothing is missing. His power, His grace, His goodness are all yours in Christ Jesus. His signs and wonders will follow you, those who believe in His name. And as you bring the Kingdom of Heaven to earth, nothing will be the same. Go forward, burning with an unquenchable love for the King, and let that love change everything. Tears streamed unchecked. I was soaking in the presence of a company of mighty ones, those who would leave an indelible mark for the Kingdom of Light.

“…but the people that know their God shall be strong and do great exploits. (Daniel 11:32b)”

And as we embraced that radiant daughter of ours, I was overwhelmingly humbled.

She was one of that great company, those world changers. And I wanted nothing more than to join her.