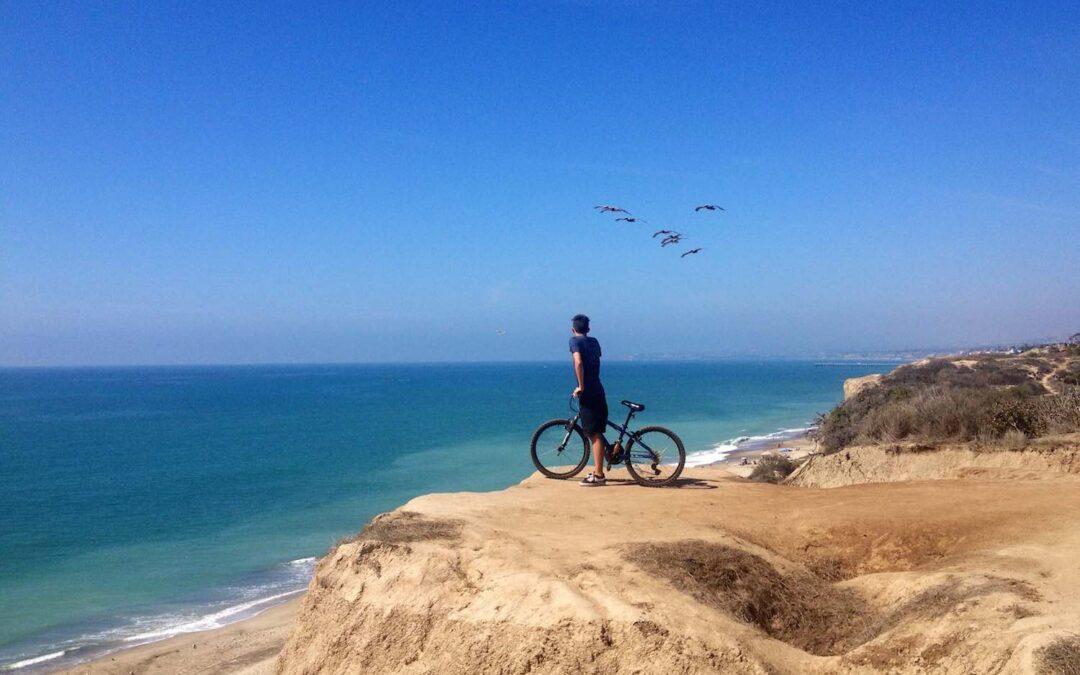 So often, life feels a bit like coal mining. Hard hats askew and faces smudged beyond recognition, we delve deep, desperate for the treasured deposits that warm our souls. But instead of hunting for fossilized pockets of carbon, we’re digging for molten joy.

Day after day, we heigh-ho off to work, busy about our business; day after day it seems that our bins ride the line up, rattling, next-to-empty.

This can be especially true for us who are mothers.

I’ve been on a treasure hunt lately for that prized commodity. Overturning boulders, clearing landslides which seem to bar my way at every turn, I’ve been pressing in and on. And as each day greets me anew, I tally my findings.

We’ve just finished his first venture into the world of high school, my youngest and I.  One semester down, seven to go.

Or is that seventy-seven? Or seventy times seven?

Yeah, it can feel… well…is interminable OK for a mom to say?

I still like my kid. In fact, I’m absolutely crazy about him. But sometimes, I just can’t stand (in the best possible way, of course) the updated packaging, complete with a new, improved set of hormones and grumbly attitudes thrown in for no additional charge.

Actually, sometimes I just can’t stand the added watchdog responsibilities that come with the high school newbie territory. It can wear me down to a thin nub, barely hanging on, wishing with all my might that we might just slap a diploma in his hand and send him on his merry way.

The funny thing about the way this high school season seems to play out in our family…it’s inevitably spotlight time. I’ve had three olders who’ve laid the rails for this caboose, so I should’ve known. I should’ve been prepared for the glare. But it always seems to catch me squinting, dumbfounded, wondering how on earth to deal with the stuff that’s exposed in the beam. 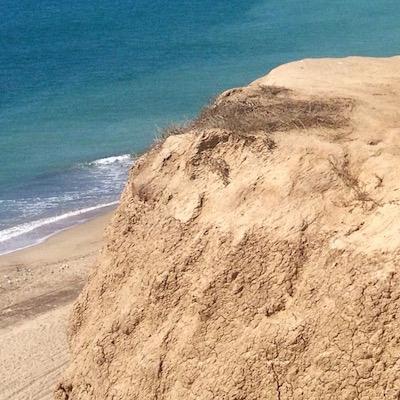 Last weekend we sat at the table together for eight hours, tackling a huge amount of deferred homework. My joy meter was running dangerously low, and I could feel resentment rising. Algebra was consuming my brain, eating away at my grey matter like some parasitic organism threatening my very existence; I was developing a fatal case of malignant grumpiness.

But it wasn’t just the math that was killing me. It was also the keen awareness of the character traits which God had been highlighting… those things that He wanted to refine, to draw out like so much dross from my son’s heart. And every time we’d make a bit of progress with pencil and paper, we’d run SMACK into one of those lovely issues. I had finally determined to abandon him to his scholastic fate and retreat to consume massive amounts of chocolate in blissful solitude.

But in the midst of that climactic moment, my phone chirped. Desperate for distraction, I glanced down to note that one of my favorite tweeters had sent a thought soaring into cyberspace. Opening the quote, I stopped short.

“A culture of honor is where we celebrate who a person is instead of stumbling over who they are not.”

I leaned back in my chair, eyes glued to the screen, unable to hold back the enormous sigh.

OK, Lord. I get it. You’re asking me to look at my son with new eyes, right? With Your eyes?

I want you to choose to celebrate him. Celebrate the young man I’ve created him to be. This is the treasure you’ve been digging for: the key to joy. Speak My life and love over him.

No way. How on earth was I supposed to muster up words of praise, of encouragement, hope, and destiny when all I wanted to do was throttle him? Wasn’t that just like handing him some kind of twisted reward for all of the misery of the previous seven hours? What about the last seven days?

Mine is an upside-down kingdom. Trust Me and obey.

Carefully setting the phone aside, I gulped for air and dove in.

He looked up, eyes searching deep, uncertain. Waiting for the catch.

“Really? Why are you proud of me?”

“Because you are a young man to be proud of. Your determination, your kindness, your thoughtfulness, your loyalty… there’s just so much to celebrate. I know the Lord has an incredible destiny planned for you in His kingdom.” 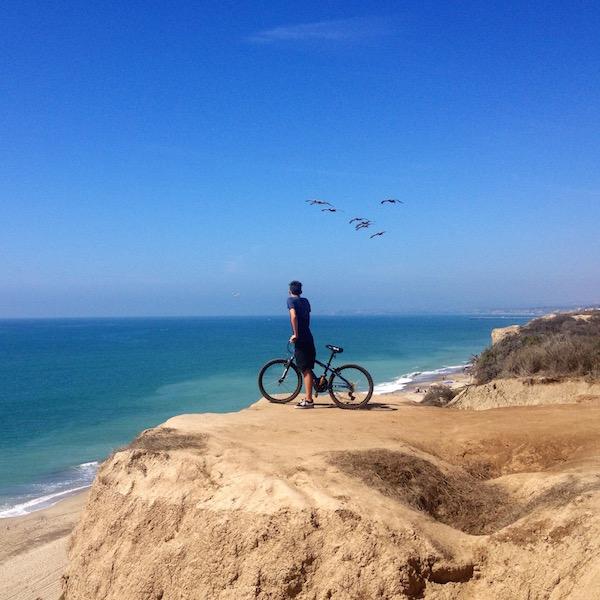 We just sat there, locked in the moment.

And I felt it. A tiny, iridescent bubble rising from my soul.   It had been hours, maybe days, since my heart had hosted its lightness.

An hour later, glory be, we were finished. And I felt all new inside, like I’d had a Holy Spirit overhaul.