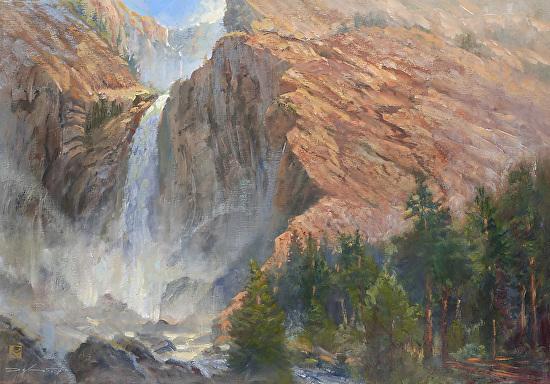 Last week, God showed up, totally unexpected. We were simply having a routine conversation, expressing our hearts and… Bam! There He was. Speaking truth, bringing conviction, exposing lies, casting vision: the Spirit of God began to move, a freight train catapulting through our living room. When it was over, we leaned back and sighed a collective breath, sheepish grins stealing across our faces, hearts still pounding.

Since that night, we haven’t been able to escape the Holy Spirit flame which was fired in us. It came in the form of a phrase, an exhortation from the heart of God straight to our core. It’s as though a seed was planted in us and in the ensuing days, we’ve been saturated with the thickest, most nutrient-rich fertilizer imaginable, causing exponential growth. Tendrils unfolding, buds curling open, a kaleidoscope of flowers bursting forth… all in just a day or two. Transformation.

It inconspicuously began with a roundtable chat about vision for the upcoming year. Discussing the heart-stirrings of family calling and purpose, our younger daughter took the lead. And it started. As she began speaking, I was able to hear her thoughts expressed; simultaneously, I could hear The Lord revealing lies of the enemy which we had embraced. A heavenly download was taking place, and I waited, dumbfounded, struggling to absorb what was transpiring. Intentionally trying to understand what she was expressing, I was also attempting to wrap my mind around the things The Lord was revealing, hoping to process both of them.

Once lies were uncovered, truth followed. It was a one-two punch, and I mentally staggered. This was powerful, rearranging everything. Combustion occurred in my heart, and the flames grew to the point of conflagration. I opened my mouth, words tumbling.

Covenantal community. It was a phrase to which I had first been exposed during our brief sojourn in Nashville. Our two oldest children had been given the tremendous privilege of attending a Christian school in the area, a school which had at its core the vision of covenantal community. At the time, I had wholeheartedly agreed with the concept, trusting that we, for the most part, already lived according to the creed of such an ideology. Six years later, there I was, undone by God. Somehow in our recent journey, our grip had loosened. We had allowed it subtly to slip away as we had fumbled about, trying to make sense of circumstances with no apparent explanation and elusive answers. 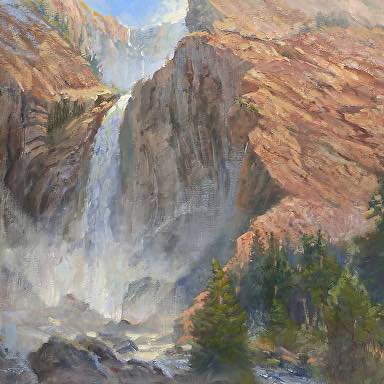 The Father, incredibly kind and merciful, was revealing to me the places where agreements had been struck with the deceptive whispers of the enemy. He desired to set us free, empowering us to embrace fully what it means to live for legacy, to leave behind an investment of nothing less than our very lives. Strengthening upcoming generations, catapulting them further into destiny for the sake of the Kingdom… this was the resolute call. He was challenging us to look beyond our scope of time, glimpsing with spiritual eyes the seeds being planted, the harvest being sown.

Legacy, never crafted through happenstance, must be intentional.

We were being challenged to live as intentional sacrifices.

As a family we decided to say yes. Joining hearts in prayer, we covenanted ourselves to this Spirit-inspired call: that we would be the tiny community in which this spark could grow.

We warmed ourselves in the afterglow, luminescent with the joy of holy interruption.