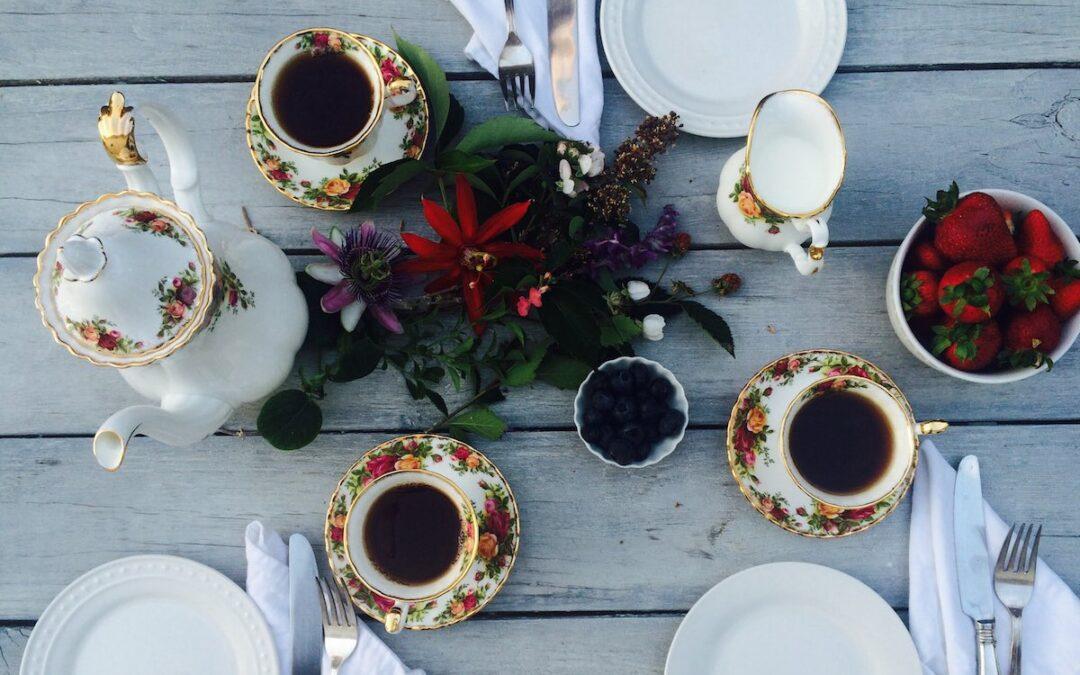 God delights in working through tribes, bands of folks who share a spiritual and oftentimes physical DNA.

He demonstrated this idea thousands of years ago, taking those millions of wandering Israelites and grouping them into smaller camps identified by their first fathers. Dan, Simeon, Levi, Judah, Benjamin, Ephraim, Gad, Issachar… For each tribe He formed, He gave an identity. A calling. A part to play in His plan for the Kingdom.

For the past twenty-six years of marriage I’ve been grafted into this amazing, wild-at-heart family, chock full of strong, resilient women and world-changing men.

They’re a tribe with a potent sense of identity, something that was obvious right from the get-go. The first time I ever attended a family gathering, I was overwhelmed by the feisty conversation, the stubborn opinions, the broad laughter. And the love. I was caught right there by the lavish, larger-than-life love.

I’m crazy about them, every one. They’re my adopted people, and I belong to them. They’ve taken me in and embraced me with their whole hearts so that every now and again, I feel just a mite undeserving. But their love forms a core thread in my story, and I wouldn’t have it any other way.

As a result, it came as no surprise when last week God began talking to me about this incredible group of women. He started downloading His heart; I started getting excited about what He wanted to do. And I knew the best way to share His ideas with my clan was with a this-is-how-we-roll Nesbitt tea party. China cups and everything.

Today we gathered around the table, four generations. From grandmother down to great-grandchild, we giggled over quiche and scones. Once second helpings had been savored and third cups poured, we started sharing hearts.

With God’s passion for tribes thrumming in my soul, I posed a question to the matriarch of our band: what notable qualities did your two grandmothers posses? And after them, your mother and mother-in-law? 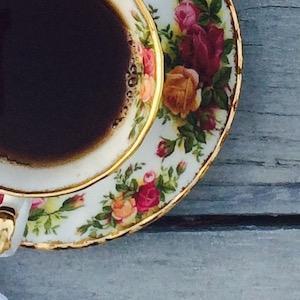 We listened as she recounted the memories, sharing bits and pieces of those first two lives lived to the fullest, lives which left an impact on those coming behind. One shy and reserved, the other vivacious and fun-loving. Both survivors. As she shared, a clearer picture began to emerge of the character, the mettle of these women.

We laughed, exclaiming over stories handed down through the generations, tales that have grown sweeter and perhaps a bit taller with each retelling, all the while her eyes just twinkling with the remembrances. Food for her soul.

She moved on to her mother. Then her mother-in-love. Some of us had memories to add, pooling them to create this sketch of yet two more women marked by tenacious hope and a deep beauty of soul.

Now it was our turn, the younger ones. We pondered just a bit, beginning to speak words of life over our beloved matriarch.

We see these things in you. You carry her joy. You embody her childlike spirit. You have embraced her tenacity, her love of beauty. And you are uniquely you, like no other.

Daughter next, then granddaughters. With each one we recognized qualities which have been handed down through the generations, the common thumbprint of the Creator stamped on every individual life.

And once in a while, we’d uncover a thread of redemption where God had taken wounds from the past, circumstances which had twisted or frayed our original design, and by His great mercy had woven them, healing, into the tapestry of family destiny. So much grace.

Moving deeper, we began to examine commonalities of calling for our tribe. Creativity. Wisdom. Counsel. Discernment. Faith. Leadership. We identified how each woman had been marked to some extent with a flow of those gifts which God had poured over our clan at large.

Because God has invested supernatural deposits of His character into every one of His sons and daughters, those who have been grafted into His family line through the saving grace of Jesus. And every family has been hand-crafted to carry a measure of those gifts, common in purpose for claiming territory for the Kingdom of Light.

Right then it welled up in me, this conviction that our gathering, though unassuming, was of monumental importance. There was a wider depth yet to be grasped. 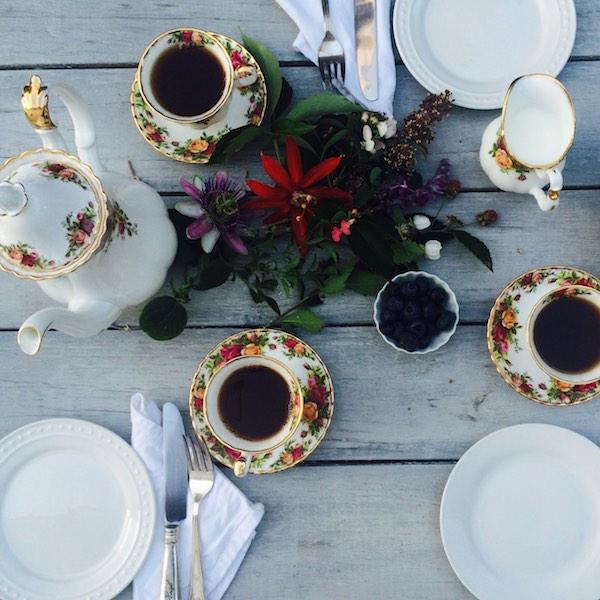 The more we know who we are, the more certain we are of who we are called to be.

Have every confidence, dear ones. We are assured of having a greater influence than we can even measure. This is our destiny as daughters of the Most High God.

Like it always does, our afternoon concluded with feisty conversation, stubborn opinions, broad laughter. And love. We are caught together in love.

And I wouldn’t have it any other way.