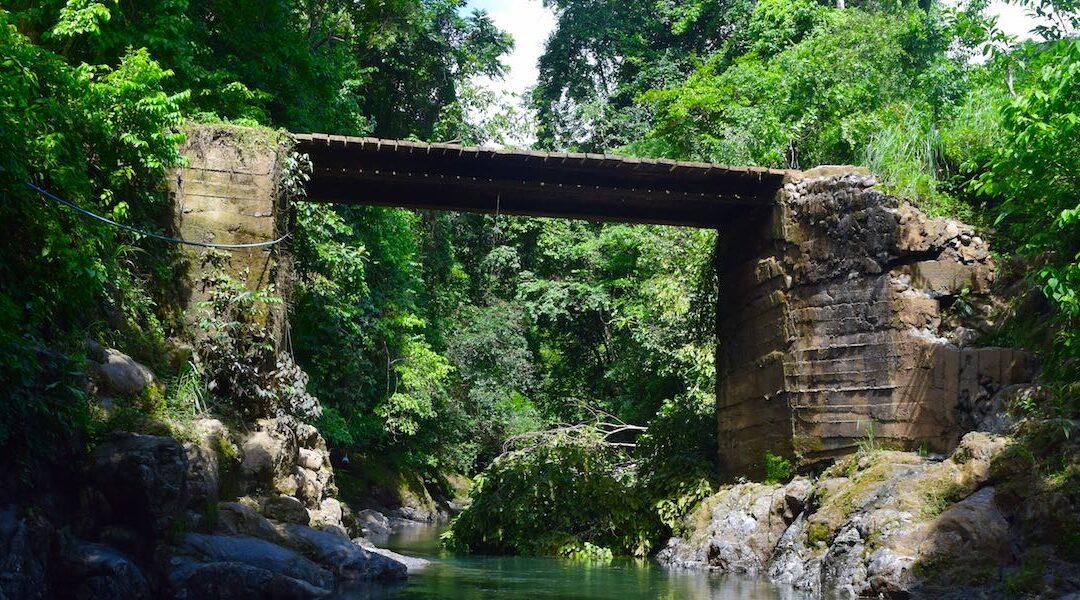 My younger daughter had spent the weekend with someone most dear to our family, and I could hear the catch in her voice, carrying across the miles.

She can’t get out of bed.  Her systems are shutting down.

In the silent pause, a host of unspoken questions tightened both our throats.

She’s too young. An entire lifetime of memories and milestones ahead. So much yet to live.

I could feel the pain exploding, piercing like a thousand tiny shards.  Tears came slow and deep.

Momma?  I’ve never seen anyone like her.  She’s fading on the outside.  But her spirit — her spirit is more alive than I’ve ever seen.  She radiates the love of Jesus.  Luminescent.

I flashed back to the moment I had met her, a skinny thirteen year old wearing a fresh sprinkle of summertime freckles. So much joy and hope.  Almost without warning, her young adult years had brought a shift, marked by a wrestling with God. Then, at last, a beautiful surrender to Jesus; the joys of husband and precious children. Military travel: isolation from friends and family. And sickness. So much sickness.

Too many doctors and far too many unanswered questions.  Nothing made any sense. 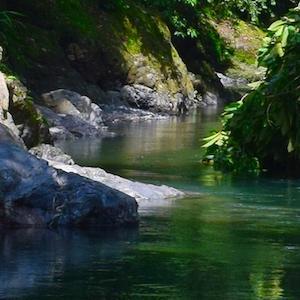 I recalled the tucked-away birthday greeting I had received just months prior.  It had been typed by her faithful man because her arm didn’t have the strength for pen and ink. I pulled it out, pursuing her thoughts like they were new:

We just can’t get enough of our King, right?

It was as though the veil of her earth suit had become mere gossamer; all that remained was the triumphant glow of her spirit.

I had heard her stories, bits and pieces of the journey.  How when she first became ill, so ill that household routines had to give way, she would lay in her closet for hours.  There, in the quiet, she would meet Jesus, singing at the top of her strength and pouring out her heart.  In the stillness, she would listen.  And the One who loves her wildly would whisper His faithfulness, all His goodness.  She would soak it up like a woman starving for sustenance.

It had transformed her, that illness.  She had never been the same.

There are those who allow their yes to Jesus to become their most potent source of joy. When we’re with them, we can almost touch eternity.

That lovesick yes — it can carry us through illness and heartache and disappointment. It can propel us past fears and insecurities. It can transform us from glory to glory, from strength to strength. And though our bodies may waste away, we become more than conquerors through Him who loves us. 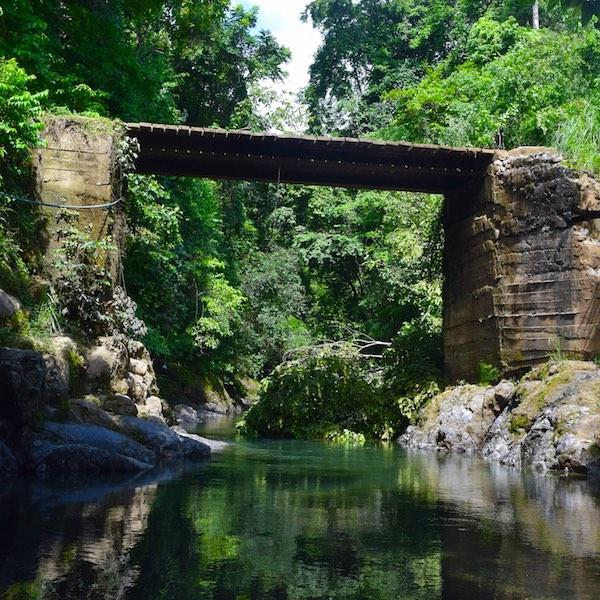 Because there’s just no love like the love of Jesus.

In the overflow of that love affair, my girl had been splashed by the passion of a sold-out servant of the King, dipping a bit deeper into heaven.