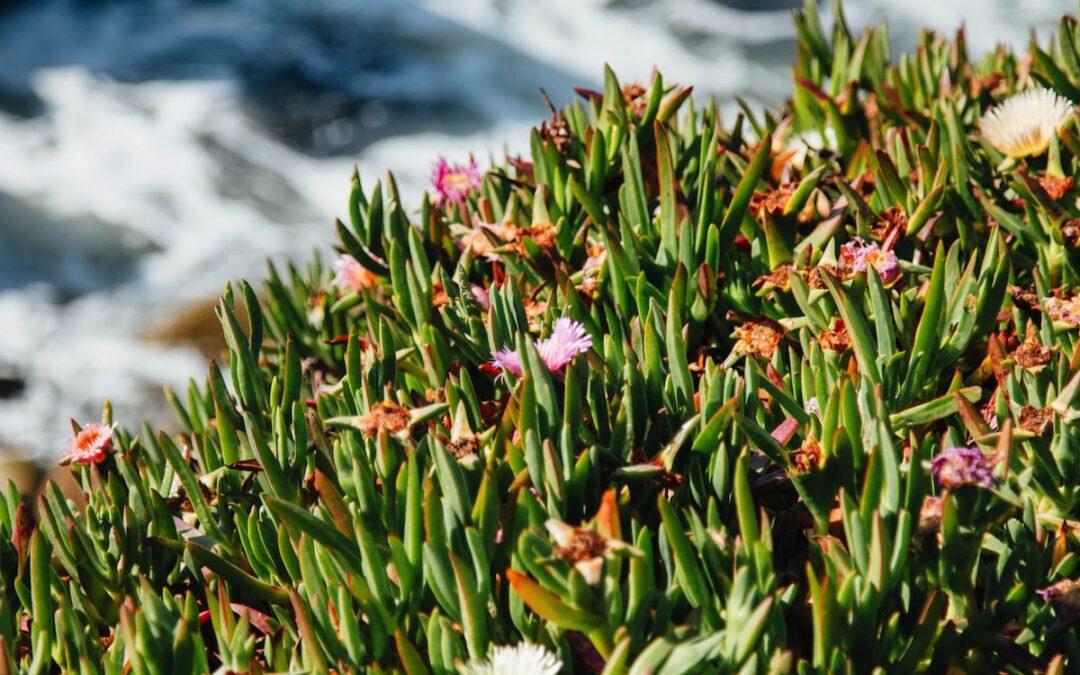 I am a musical lover.

You know the kind. Hokey scenes of rolling prairies or exotic locales filled with brightly costumed, grinning actors. And every five minutes, the entire cast breaks into a lilting show tune.

I love repeatedly watching these thespian feats in amazing technicolor. I relish the opportunity to attend live performances on the stage. I even delight in belting the cheesy lyrics as I scrub the kitchen sink.

In our early years my husband would mercilessly roast such classics as Oklahoma, The Sound of Music, or Seven Brides for Seven Brothers.

“Because seriously, who does that? You know, the whole bursting into song thing?”

Then one day, the daughter of some dear friends came for a visit. After two days of living in our space, she asked rather innocently, “Do you guys always sing? You know, like, just bursting into song?”

Since that day, the sniggering has lessened significantly.

To be honest, I have always imagined myself (rather naively, I confess) as playing the heroine in such a musical extravaganza. Perhaps it’s because I fancy the idea of being swept into the sunset to live happily ever after, music swelling to a bold crescendo and fading softly. Sigh.

But a couple of weeks ago, I was given a serious reality check. God really does have a sense of humor.

A week earlier we had unloaded a big ol’ truck containing everything we own (which had been in storage for four years) and had stacked it outside our cottage. For days we had been sorting and moving, cleaning out cupboards and transporting stuff into the house, piling up extra boxes filled with things to keep and lining them up in the garage. It was overwhelming. And we were almost done.

We had sent load upon load of items to our local thrift store, donating unnecessary goods and clearing out space. And that morning, as I was preparing to run to the market, I had grabbed the final bag of clothes out of the trunk and had left it sitting on the driveway, planning to have my daughter drop it at the thrift store when I returned. Pulling out of the drive, I was happily oblivious to any impending conflict.

An hour later I returned home, car loaded with groceries. As I rounded the corner, I noticed that the bag of clothing which I had left on the driveway was missing. Curious. Hopping out of the car, I was greeted by my neighbor. Boy, did she have a story to tell.

While I had been away, a homeless man had sauntered down our street. Spotting the bag of clothing on our drive, he had cautiously approached and had begun to sort through its contents (of women’s clothing and shoes), eventually deciding to lug the entire thing over his shoulder. At this point our faithful husky, every inch the watchdog, had set off an alarm, and our neighbor had emerged from her home just in time to observe the gentlemen making his getaway, bag in tow. Alarmed at the idea that a thief had been in our midst, she had called the police. At that moment, my husband, who had also been away at an appointment, arrived home. Upon hearing the tale, he began to take inventory to ensure that nothing else had been swiped. In the process, he discovered a single shoe, unknowingly discarded as the culprit had made his getaway.

As my neighbor was relating the tale, I could feel indignation rising. How dare someone come onto our property and take something! That bag of clothing belonged to us! Thief! I can’t believe this!

(Note: this was the bag of clothing which, an hour previous, had been like rubbish to me.)

As my husband approached, I barraged him with questions. What happened? Where did you go? Did he take anything else? Where are the police? Toting bags of groceries into the house, he simply related, “ I went looking for the man who took the clothes.”

“I didn’t want the police to hassle him. I wanted to give him the shoe.”

“The one he had dropped. I wanted the police to know that we had given him the bag of clothes, and that he had accidentally left behind a shoe.”

Given him the bag of clothes? Left behind a shoe?

In that shocked space, I realized the part which I had cast for myself instead.

In the timeless story by Victor Hugo, Les Miserables, a rural priest gives the primary character, the thief Jean Valjean, more than mercy. He offers him hope. Redemption. And the criminal’s life is forever altered.

But the cleric’s sour sister, Baptistine, adamantly disagrees with his methods. Generosity, mercy, forgiveness, those traits which flow so readily from her brother’s heart are graces which are foreign to her suspicious nature. When her brother convinces the police that the silver which Valjean has stolen from him is actually a gift from the priest, and what’s more, that Valjean has forgotten additional pieces which had been intended for him to keep, she can hardly contain her disapproval. 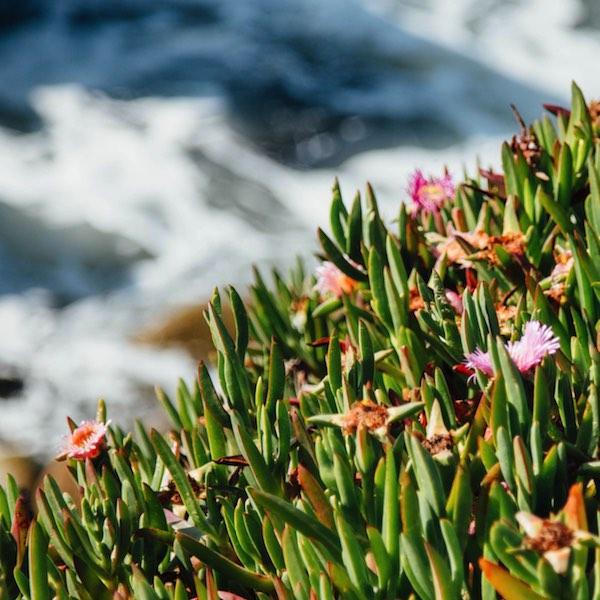 I stood slack jawed, listening to my husband simply share from his heart. I was shamed by his gracious, intentional mercy, and I could gradually feel the corners of my scowl begin to soften. But most of all, I was so very grateful for the mercy which had Christ extended to me, not only at Calvary, but also at that very moment.