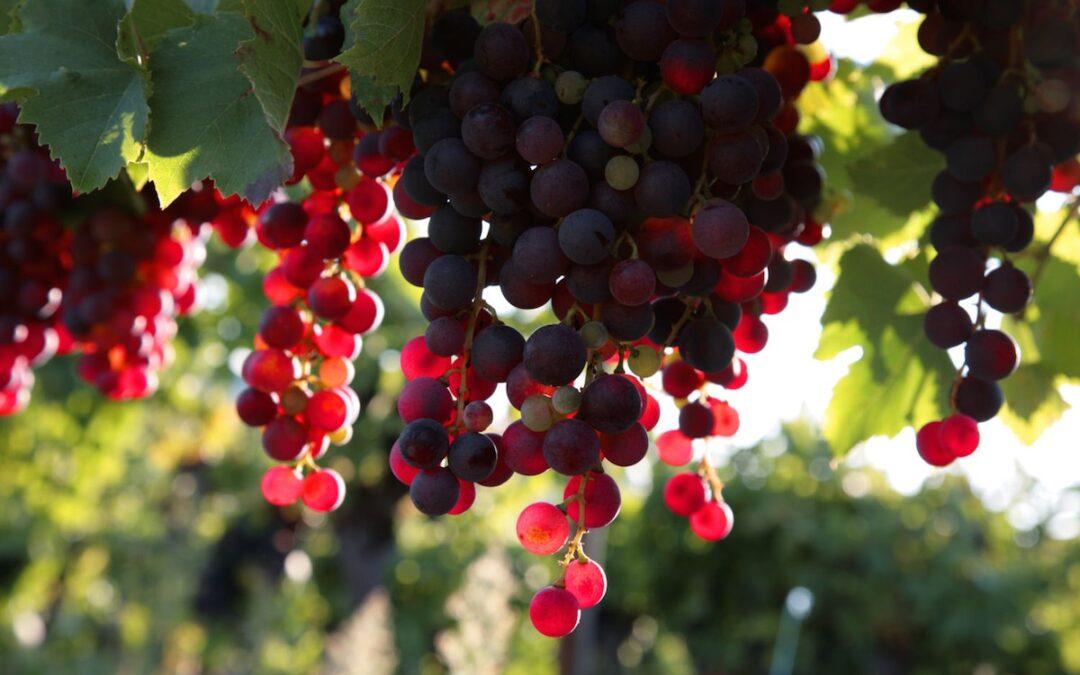 I don’t really care for wine.

It’s one of those adult-ish things which I’ve never learned to like. I was raised in a family where it wasn’t served, both my parents having grown up in church cultures that declared alcohol of any type taboo. Then my husband and I started dating and realized it was an experience which neither of us relished, so we determined not to start the habit. We were broke and alcohol wasn’t cheap. And we were just as content without it.

Since those early marriage years I’ve had dear friends approach me with a line like: I know you don’t enjoy alcohol, but this is different. This is a really nice wine. It’s more sweet/more mellow/more flavorful/more expensive/more whatever than all the others you may have tried… And determined that if I can just push past the bitter and the burn, a real grown-up who has finally achieved a bit of subtle sophistication, I give it a whirl. Unfortunately, one sip is all it takes. Ummmmmm… (quiet sputtering)… no thanks. (You like this?)

Then there was the time when my eleven year old son, curious and wondering what it was all about, asked for a taste one afternoon as we feasted at a wedding. He gulped down one swallow and stared at me, horrified, convinced that I had secretly planned the experience merely to torture him. I felt vindicated. Even kids don’t like this stuff.

However, there’s truly nothing more picturesque than a beautiful vineyard. I love pouring over photos of France’s wine country, oohing and ahhing at the rolling hills of carefully trained vines, greenery spilling over dusky clusters of ripening grapes. The images are peaceful, pastoral, conjuring visions of sun-browned laborers bending in the heat and joyous galas celebrating rich harvests. Abundance.

So a couple of years back when God began speaking to me from Hosea chapter three, I had some mental readjusting to do. God is speaking to Hosea about His bride, Israel, and He’s painting a picture of the gifts He has planned for His beloved.

“Therefore, behold, I will allure her, and bring her into the wilderness, and speak tenderly to her. And there I will give her her vineyards and make the Valley of Achor a door of hope. And there she shall answer as in the days of her youth, as at the time when she came out of the land of Egypt. (Hosea 3:14-15)”

As I read, I began to realize the heart of the Father expressed in this passage. Restoration. Abundance. And the first time I studied these verses, I was in the midst of a season in which I was desperately clinging to those two words. So I jumped in, first grabbing ahold of the lifeline offered in this scripture. A door of hope.

Because sometimes even the thought of trying to hope feels like pounding against an immoveable brick wall.

By grace I began to realize that it was the valley of Achor which God had promised to transform into that elusive portal. The very vale where the traitor, Achan, had stolen a bit of Jericho’s forbidden spoil devoted by God to destruction, hiding the loot under his tent. Surprisingly, when the Israelites had set out to conquer the neighboring village, they had been completely routed. There was sin in the camp.

Joshua had torn his clothes and cried out to the Lord, reminding Him of His promise to be with His people in battle, supernaturally giving them victory over their foes. And God had spoken. It’s time to clean house, Joshua.

It didn’t end well for Achan or his family. It was messy, grievous. More than hard. The Israelites had to see up close and personal how highly God values obedience and how tightly it ties to victory. It was a bit of national history which most Jews would have likely preferred to sweep briskly under their tent flaps, leaving the pain of it all buried beneath layers of desert dust.

But as I pressed into the story, uncovering the connection between Joshua’s band of wilderness wanderers and the passage in Hosea, I began to grasp an amazing truth.

It’s the very dust of our defeats, the pain from our past, which the Lord uses to craft our doors of hope, all brand-new and flung wide open.

Because like those Israelites, we can become convinced that our past will dictate our future. That we will never achieve true victory, triumphantly conquering our promised land. That we’ve been disqualified by hidden caches of sin that trip us up and lay us flat, buried under heaps of stony condemnation.

The One who longs for us more than we can comprehend chooses to demonstrate His passion by persistently wooing us. He speaks tenderly, alluringly. And once He’s led us to that sweet spot where we’re all alone, just the two of us, we chance to look down and realize: I’ve seen these rocks before. In fact, that hole looks all too familiar. And we start to panic. The pain rises as we remember what happened the last time we stood defeated on that same landscape.

Bending down, He thoughtfully scoops a grainy pile of pebbles. Carefully, He breathes. And right before our eyes, an opening forms in the wall ahead of us, wide and clear.

A door of hope.

He’s such a lavish lover. The Bridegroom then bestows upon the Bride His gift: a vineyard. And the dust of that desert begins to bloom.

Because He is the true vine and we are His branches. And all those who abide in Him bear much fruit.

The grapes swell round and crisp, carrying a more heady liquid than any which man can contrive. It’s the power of the Spirit, filling every leaking crevice of our souls.

And the best part? There’s no bitter burning to gulp down. For it’s sweeter than honey, this fruit of His vine.

What’s more, He’s promised to share with His bride that cup of redemption in His Father’s Kingdom.  We’ll gaze upon His face, completely overcome with deepest joy, and we’ll raise the glass which He gave His life to serve us.

And I just can’t wait to taste that heavenly wine.